umbria tuscany reviewWhat's Going Onwhat's on in umbriawhats on in tuscany 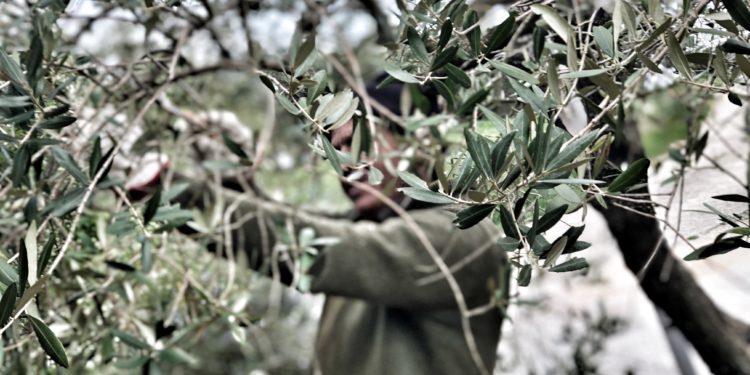 Tuscany and Umbria in October is time when fall really starts to set in, anyway we follow to enjoy lunch outside with a warm sun.

If you are here around il Fontanaro in October you will enjoy the real country slow living. From Palio of Siena  to the Saffron Festival of Città della Pieve, Umbria.

Also in October we will celebrate the Olive Harvest always at il Fontanaro, dates to be published soon.

Here are some of the main events:

AREZZO and the 50° edition of antique market

VILLA A SESTA – FOOD FESTIVAL – EVERYTHING YOU CAN EAT WITH FINGERS…

GUBBIO AND THE TRUFFLE FESTIVAL

Montalcino, Camigliano October 3 and 4. IT IS A VERY NICE FOOD FESTIVAL

In one of the places that best represent the “Terre di Siena”, here is the third edition of Montepulciano Run, a “3 day” of jogging sports, competitive and non-competitive, dedicated to the joy of being together, to compete, to race, or just to stroll following a slower pace. Many events are planned; and also many moments of pure fun in which everyone can participate. The sites are among the most beautiful in Tuscany, situated between vineyards and olive groves, a few steps from the Val d’Orcia, in an old town that is steeped of history and Renaissance culture. And then there are many wineries, some with architectural beauty which deserve a visit from also those who do not drink wine, others in the surrounding rolling countryside.

Beginning of October 3 days of the Heritage of agricultural culture, with shows and social dinners.

19 to 28 of October – Eurochocolate – A big chocolate festival to celebrate the art of Chocolate in Perugia.

October 5 to 14 the Chestnut  Festival

A SPECIAL EDITION OF THE PALIO!

October 20th, a unique and rare occasion to experience a different Palio. It is the  most exciting horse race in the world!  It is held for the 100th anniversary of the end of the World War I