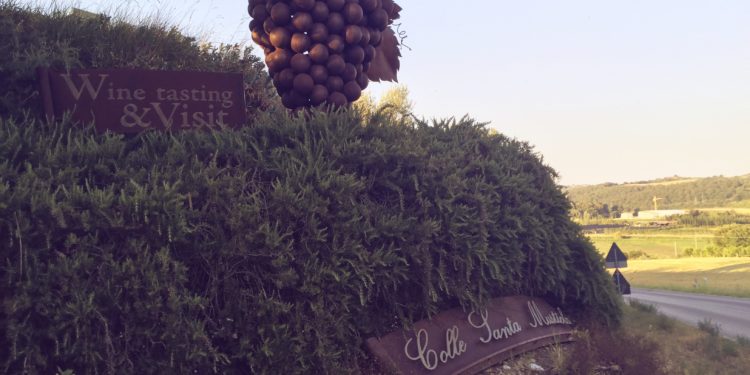 Best wine in Chiusi Chianciano, and also best wine tour in the area is at

With its selection of about 28 clones of  Sangiovese, of which five  pre-filossera (1870) – you can’t find a better Sangiovese in South Tuscany|

Why we love this winery? Because it is small and real like us, because you will never find its wine at the supermarket?

Because they love their land like us and we have the same philosophy of the  country slow living and green living.

Some history fo you.

A very ancient history, dating back to the sixth century B.C., when the legendary Lucumone Porsenna transformed the ancient Camars, Chiusi, into one of the most powerful Etruscan towns.

The Etruscan were the only ones allowing woman to drink wines at the Symposius!

In the 1980s, when Fabio Cenni began his private research on his land and start to make wine with the same passion of the Etruscans.

He discovered inside his land an Etruscan tomb, of 2.600 years ago, with many funerary symbols, whose features referred to a female body in a burial ground. This revelation led him to work on the site every night, once he had finished. Today, this Etruscan tomb has become the wine cave!!!

A day in Siena

August in Tuscany and Umbria