Whats on in August in Tuscany and Umbria? 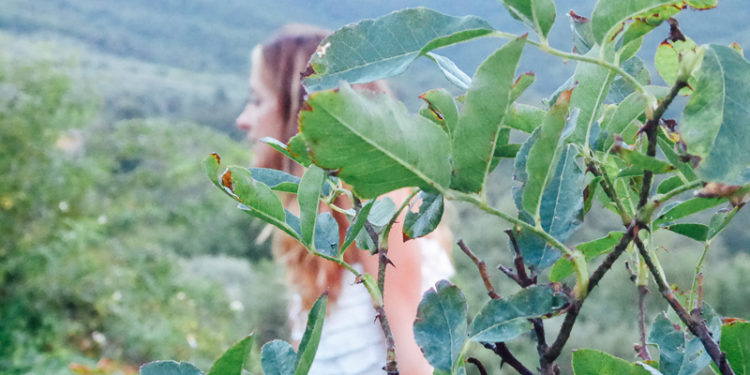 Whats on in August in Tuscany and Umbria? Here is a list of events and things to do you may like to do around our villas of  il Fontanaro.

Up to August 29 – at Palazzo della Corgna – Pablo Picasso – https://www.palazzodellacorgna.it/mostra-picasso/

August 13 – “Palio di San Cassiano”: the four districts of Campanile, Gattineto, Porticciola
and Pozzo challenge and popular games before the spectacular  run with the wheelchairs on which a frog is positioned.
The week before the show is a week full of events, from the “Launch of the Challenge”  to the Renaissance Dinner.

Giaccio Festival, a traditional food festival and celebrations from July 28 to August 6. The Giaccio is a traditional fishing net. And every day are organized social local fish dinners.

Every night from 9.30 PM music and events . More info at: http://www.prolocosanfeliciano.it/